Retirement Security in the Great Recession 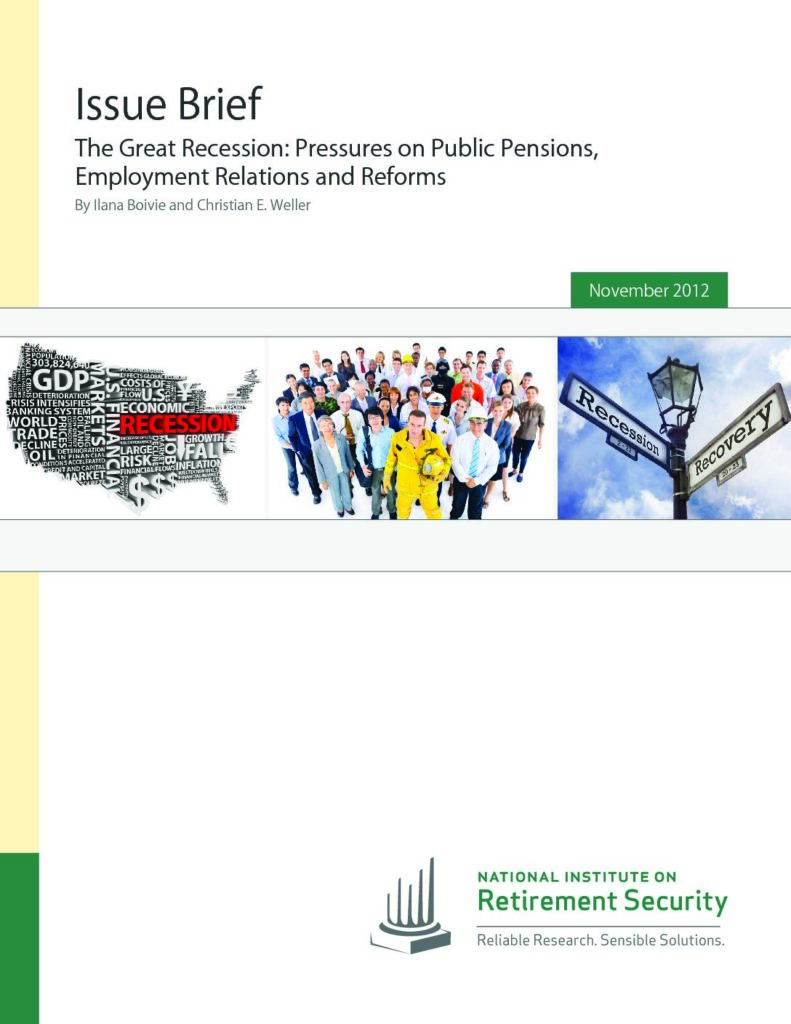 The financial crisis also meant plummeting home values, stagnating wages, a loss of job security and the start of a long era of rock-bottom interest rates that proved devastating for savers. Although stocks have now rebounded, the job market is strong, and interest rates are on the rise, many retirees and near-retirees are still feeling the effects of the financial crisis. For the older workers and retirees who survived it, the crash is much more than a historical event.


We talked to preretirees and retirees about the lessons they learned from the financial crisis and how the Great Recession shaped their current views of the market and retirement. Source: Yahoo Finance as of Aug.

A decade later, Jeffrey Smith is still living with the consequences. The need to keep on working for older workers reflects the lack of savings overall. Spread out over 15 or 20 years this amounts to a few hundred dollars a month — too little to serve as a serious cushion in a recession.


More broadly, retirees in had less wealth than in previous decades. That year, retirees at the median had wealth equal to Wealth relative to income has been comparatively low in recent years because of the cumulative effects of stock and housing market crashes. And many retirees need to rely more on their savings for income than in the past since fewer have defined benefit pensions. Retirees now have less of a buffer against an economic downturn, but they face higher costs than in the past. For instance, three-in-five retirees, They will still need to repay that debt, no matter what happens to their incomes in a recession.

Being squeezed between falling incomes and high costs, retirees will have few options left to them.

They could cut back on spending, but typical retiree incomes leave very little room for that. Retiree finances will burst just like a balloon that gets squeezed too hard. The result will be more bankruptcies and foreclosures among retirees, bringing the retirement crisis in sharp relief.

Retirement Security in the Great Recession 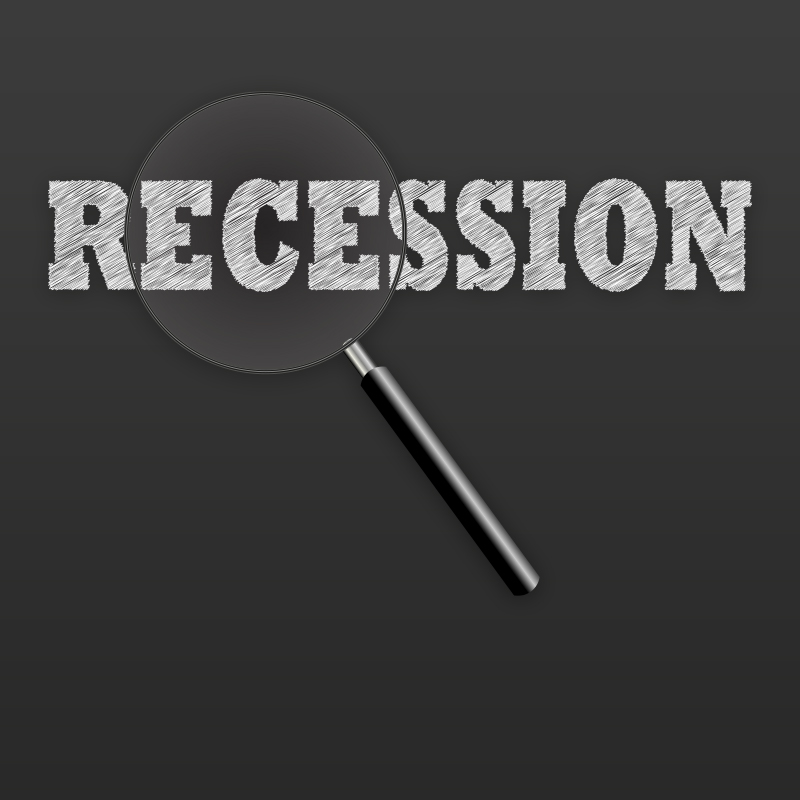