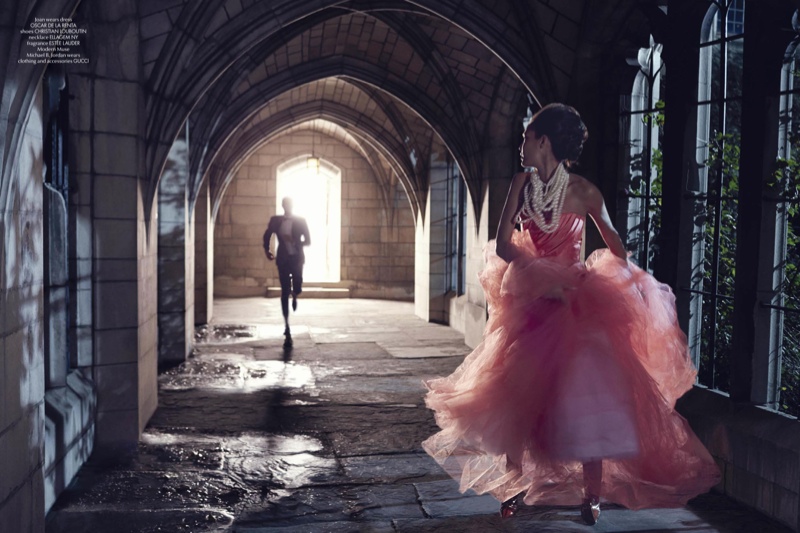 Already there is certainly one Dragon cleared to take part, and that one will be joined in the battle by maybe two more. Your parents will explain how these men came to be called Dragons. Probably that is the pure truth. Ye are not to worry too much about the result in a few weeks time, because Michael hammered the one I call the chief Dragon in the last election ,and is well able, on all the evidence to date, to hammer that one again and even two or three more Dragons, when the votes are counted.

This despite the fact that all of the Dragons are extremely wealthy and powerful individuals and, despite their scary sounding names, are already making the kind of gentle promises to the people of Ireland, including all your mammies and daddies, which you would hardly believe are possible. That is strong stuff indeed.

Ye can see, even at your young age, that these Dragons are already breathing a modern kind of fire into the battle to be the next High King. In the background, boys and girls, is a political happening called Brexit, which ye can ask your teachers to explain fully, because I have not enough space or time here. It is true, though, for centuries, that England was our oldest enemy, and bullied us and damaged us terribly. In that cartoon, which appeared in the English papers long, long ago, poor little Ireland was pictured as a small terrier, attached by a strong leash to the much larger witch that is Mother England.

The area where the collar is choking the wee terrier is along the border still causing a huge problem today both for Mother England and the Europe she wishes to leave, and indeed for all of us perched on the back of the little terrier that is Ireland. It is also true at present that another huge species of Dragon from another even more powerful nation than Mother England is due to visit Ireland in or around the time ye are pushing back from your desks for the Halloween break.

A Modern Fairytale...with a NOT so happy ending

This one will not be trying to become involved in the battle to be our next High King, not directly anyway, but if you see your parents and teachers becoming excited and maybe even angry in many cases about his visit, be prepared for that. More than a few of you are likely to be placed in the care of grandparents or other friends when this Dragon arrives, because mammies and daddies will be involved in peaceful protests against his visit. The times ahead, though they will certainly have challenges for all of us, will all turn out well in the end.

To analyze its presence on the national market, Thun used GeoIntelligence software and SAS Analytics to define market potential, map sales throughout the country, identify areas in which a presence should be established, and acquire important information to support the decisions of its agent network, integrating all this into a data mining model.

The result is an analytical model that indicates the optimal coverage of points of sale in relation to market potential and the type of consumer. But there's more. On one hand, the segmentation of clients helps us to plan targeted marketing actions to be focused on members of the Thun Club, differentiated by territory in order to maximize returns.

And on the other hand, monitoring the performance of points of sale enables us to both gain a realistic vision of the business and the results of our commercial policies and also to objectively define goals to be assigned to each individual micro-area. Optimize the commercial strategy to best manage distribution, which revolves around the wholesale and retail channels. Optimized, balanced distribution between wholesale and retail channels, plan targeted marketing actions by territory, realistic view of business activities and results.

A modern fairytale based on facts. Thanks to this project, we are now able to identify the zones with the highest potential in Italy and to implement an optimized, balanced distribution strategy between the wholesale and retail channels. Analyzing potential with geomarketing and data mining Thun's objective was to apply SAS Business Analytics to assess the potential of its various territories based on current performance at the point of sale and use this information to plan its distribution strategy.

Though the work features heavy elements of tragedy, the story is told with an almost motherly sense of care and reassurance, making this piece truly warm and poetic. The man embraces progress; he cuts down other trees, clears shrubbery, and, as a former mason, takes up various projects, choosing to be, quite literally, constructive. Both man and wife deal with their grief rather differently, finding both comfort and despair in their respective outlets, but things change when a cat appears on their property.

XV: This story feels as if it were inspired by fairy tales. The setting is reminiscent of an enchanted forest and the characters, while not underdeveloped, are very basic, as to be universal. Furthermore, the narration keeps a distant third person, allowing the reader to surmise intent and emotion. In the spirit of fairy tales, were you trying to deliver a particular lesson on how one should cope with loss? The husband seems at times too distant and preoccupied with progress, while the wife stays stuck in the past, almost anesthetized by memories.


One would immediately think this tale could preach moderation, but what are your thoughts? AO: The story was indeed inspired by fairy tales. Puss In Boots, in fact. I found my notes that admitted to wanting to write a moral something akin to that found in Puss in Boots but soon found I was being too controlling and let the story itself take over.

If there is a moral, it would be more about caring, kindness, and gentleness when one is suffering loss. And with loss there is always change—even gain. XV: Regarding the story within the story, which I assume inspires the title, the girl and the mountain lion seemed to represent conservation when protesting against the progress-pushing chainsaw men.

When the husband, who much later actually uses a chainsaw initially cuts away the vegetation to make room for the cabin, the wife to begins planting her trees atop the graves of her children. Would you say that these parallels hint at a silent war between man and wife, or a problem between genders?

AO: What an interesting observation! Not intentional but could be construed. I wrote reams of garbage. There were, however, many elements that carried over. As in a dream, these elements repositioned themselves kaleidoscopically. I never pictured the two at war. They were just whirling around in their own worlds. 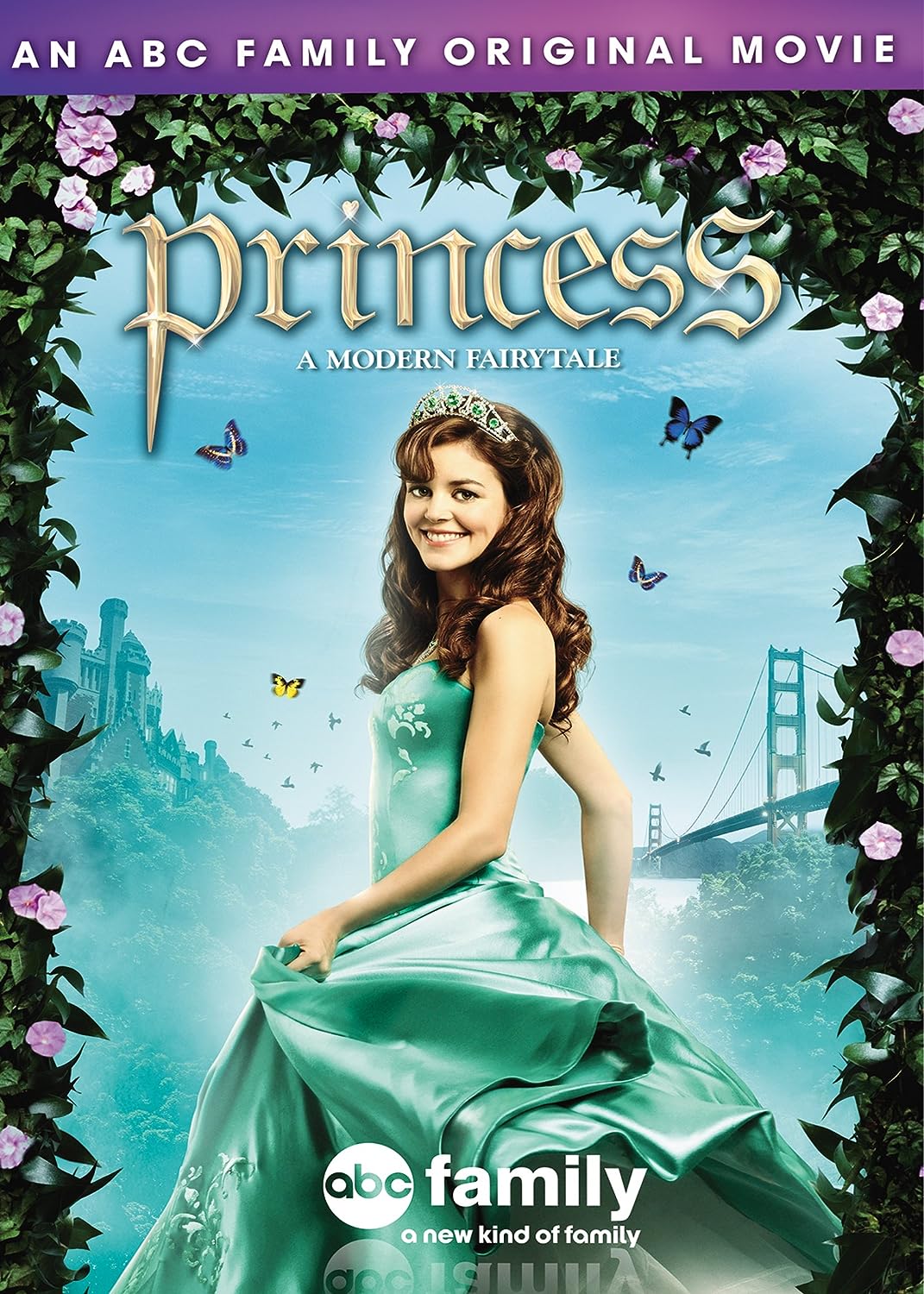 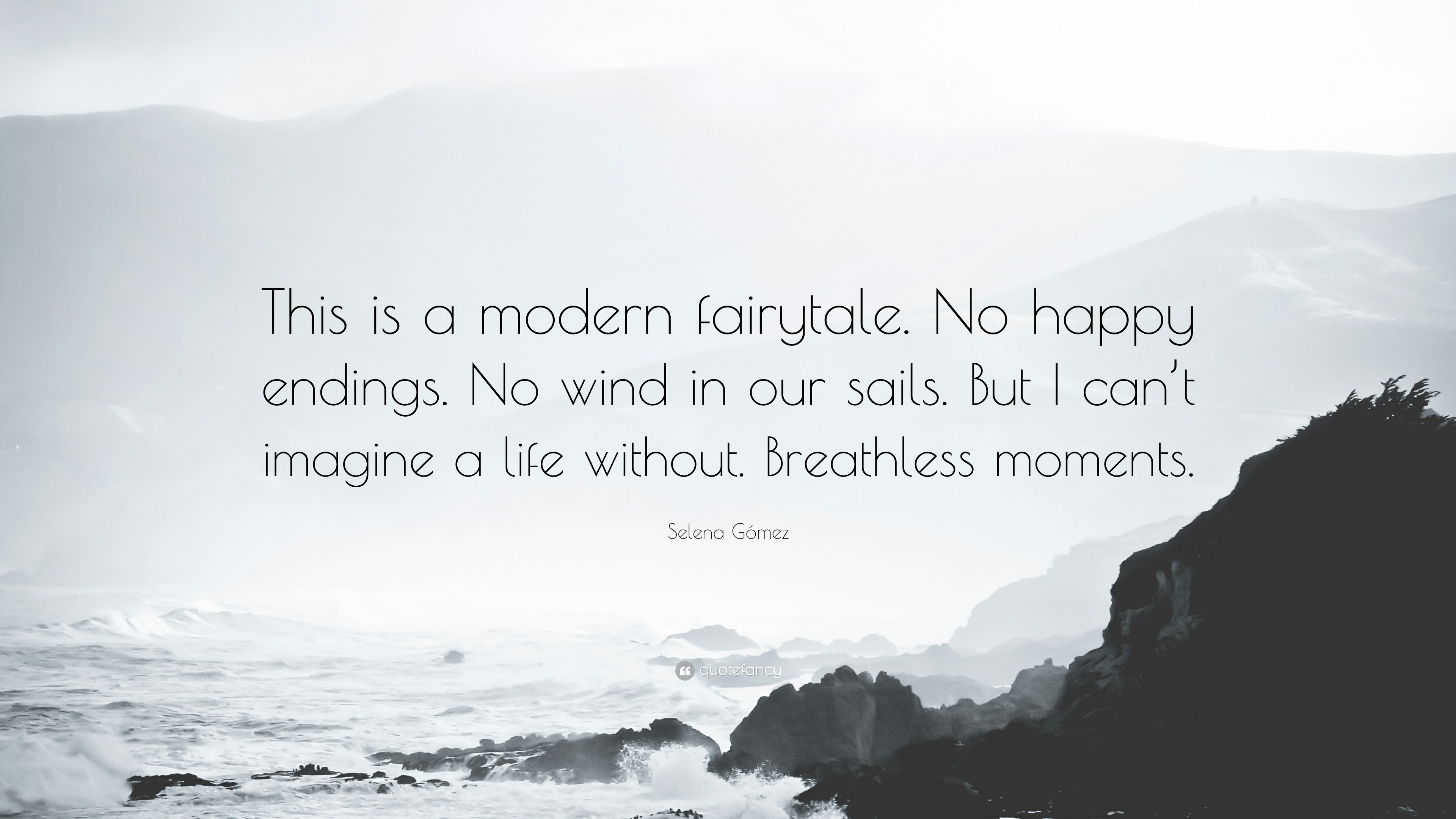 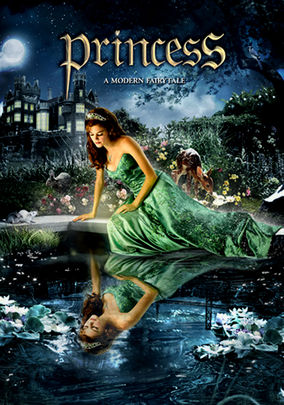 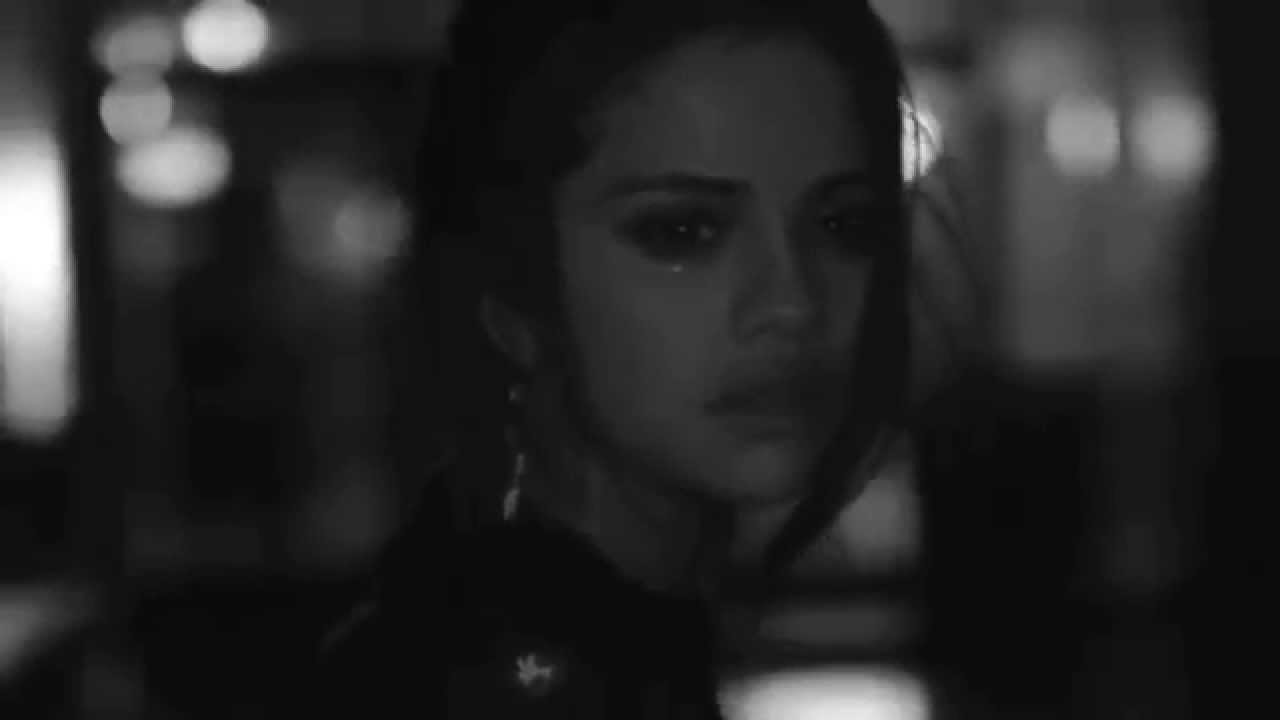 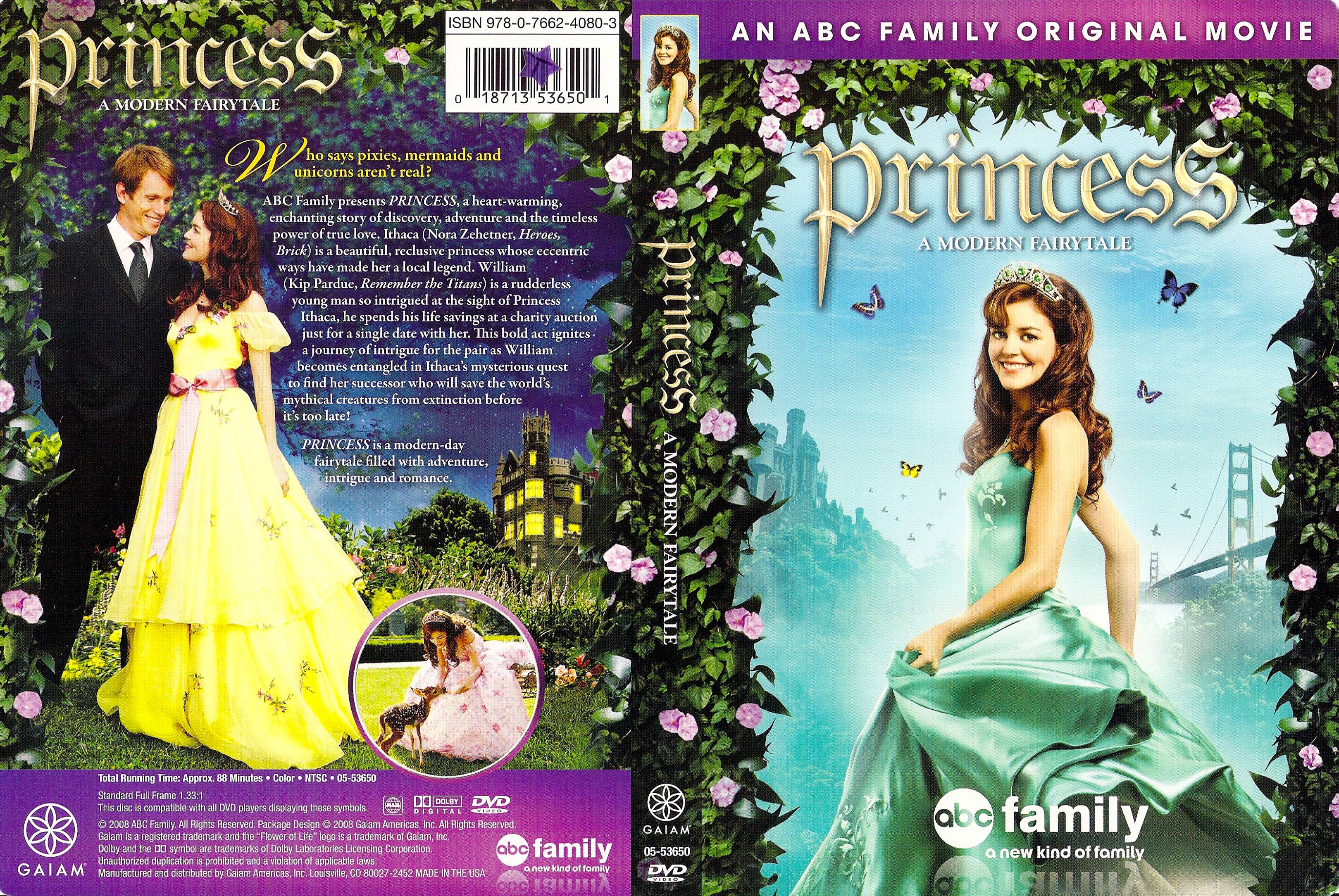